All summer, on airplane rides, and night after night before sleep, I followed Dorothy Dunnett’s character Niccolo over mountain passes in 15th century Europe, on the canals of Venice, and into a Nile-flooded cistern in Cairo. So many pages of action, rich description, and tangled plot lines. I was sorry to finish, but excited to turn to shorter books – three completely different novels.

“Beautiful Ruins” by Jess Walter is set in Italy and Hollywood, in 1962 and now. It’s full of characters like a young woman filmmaker, the real Richard Burton, an Italian innkeeper named Pasquale, a starlet named Dee, a struggling writer, and a slightly sleazy agent. It’s a layered and thoroughly enjoyable novel with much shifting of scene and time. Jess Walter says he writes to “figure out who these people are, why they’re doing what they’re doing.” And that’s a good reason for reading him as well.

Now I’m in the middle of Helen Dunmore’s “The Greatcoat” – a novel that requires more willing suspension of disbelief than “Beautiful Ruins,” because it has less grip on reality.

It’s set in a small English village, just after the Second World War. Isabel Carey, our heroine – newly married to a young handsome doctor who is completely caught up in his busy rural medical practice – is lonely.

I’m only in the middle, so I don’t know how this is going to work out (something untoward might happen). The writing is spare and engrossing, and I can accept that when Isabel finds an old (and very warm) wool RAF greatcoat in a closet of a rented flat, she might bundle in it for warmth – and then be visited by a soldier. Wearing just such a greatcoat, he taps at her window and comes from an earlier time. Why not?

And the last novel I’ve so enjoyed lately is “After the Fall” by Victoria Roberts, who is best known for her New Yorker cartoon drawings of elegant people with prominent noses and witty words. “After the Fall” is a novel told in both words and pictures. It’s about a family, father (an inventor), mother (a socialite) and two distinctive children who live on New York’s Upper East Side, fall on economic hard times, and are reduced to living in Central Park. But the images coming to mind probably don’t explain the way this family lives in Central Park, surrounded by all their penthouse furnishings and their common sensical housekeeper and cook.

Mrs. Hughes and I recently had a little moment, a quick exchange about our delight in being English majors – how each semester we loved, just loved when we got that stack of books we had to read. So illicit a feeling, so delicious. I still have that feeling about the possibilities of good novels – that opportunity to bring my imagination to meet the author’s. What a joy – what a miracle that exchange is.

And these three novels, each in its own way, are novel. 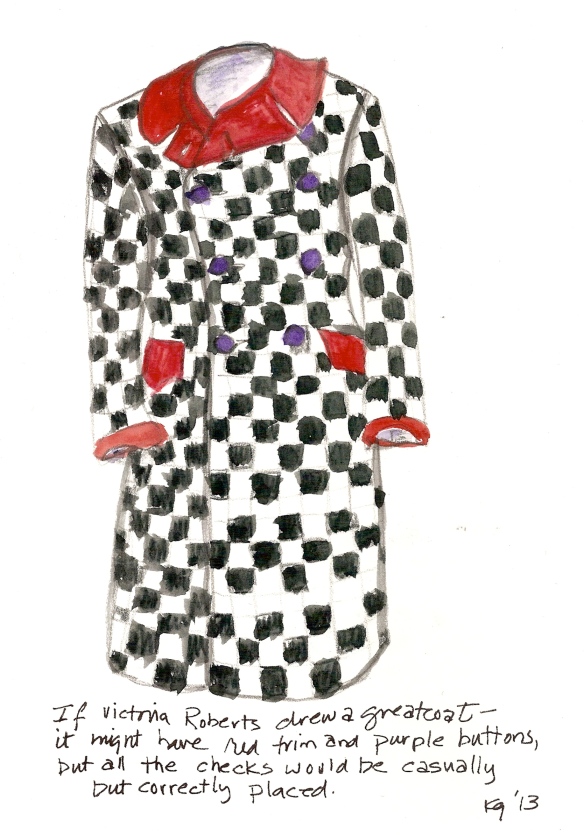